Yesterday, we introduced our #TIPsyTuesday series on Instagram, twitter and Facebook, where we share information, tips and fun facts about wine, spirits and cocktails. Having recently enjoyed a wonderful afternoon of complimentary Appleton Estate Rum cocktails and Caribbean cuisine at New York's Solomon & Kuff Rum Hall while learning about the history and future of one of Jamaica's key exports, we figured rum would make a great starting point. If you missed our posts, here are the tidbits of trivia we shared (plus a couple of extras). 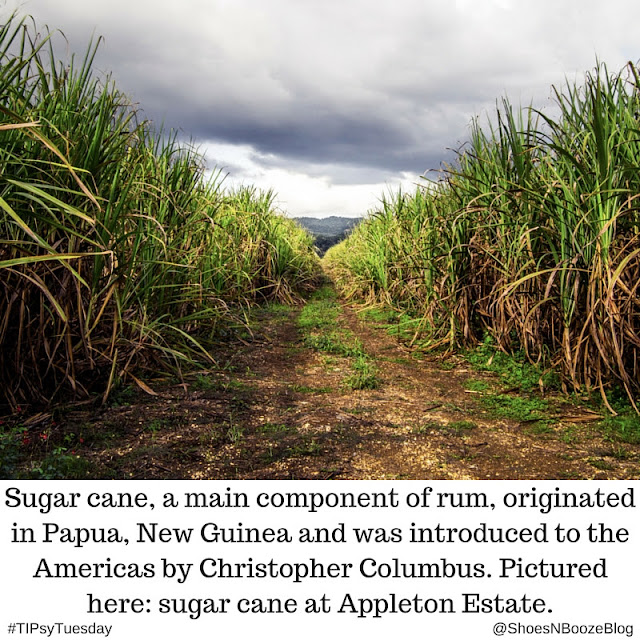 As many of us know, sugar became a major crop throughout the southern United States and Carribean. (Unfortunately, the sweet stuff was also a key component of the transatlantic slave trade.) 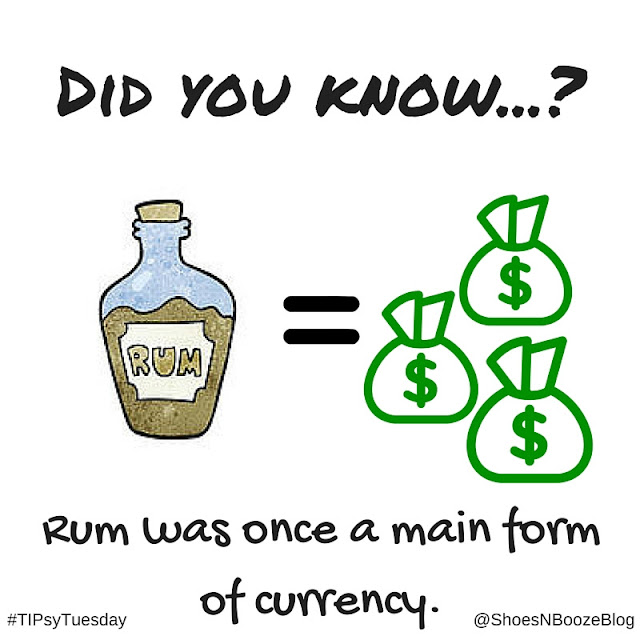 Throughout history, rum, gin, whisky and  American whiskey have been used as forms of payment, even until the early 1900s in some places. (We still work for booze sometimes here, hehe.) Rum, especially, has been used to pay sailors, soldiers, farmers, day laborers and sometimes even slaves. 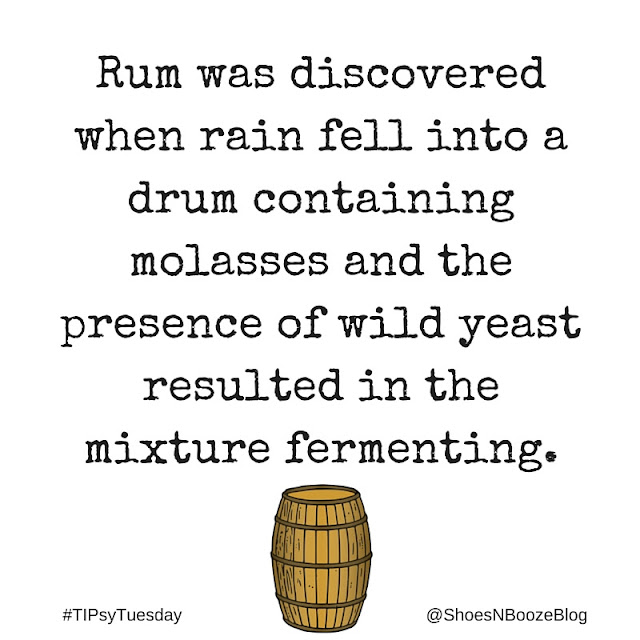 We must say this was a happy accident. Had it not happened, there would be no such thing as a daiquiri, a mojito or a piña colada (and that would basically ruin summer). 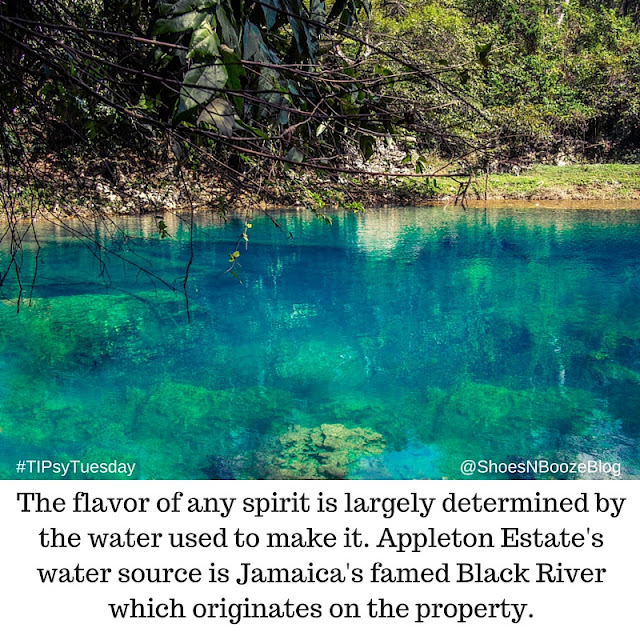 Very often, spirits are produced in areas with a large presence of limestone because the trace minerals in the water impart a fresh, slightly sweet taste. That, in turn, means the spirit will also have a more pleasant flavor. 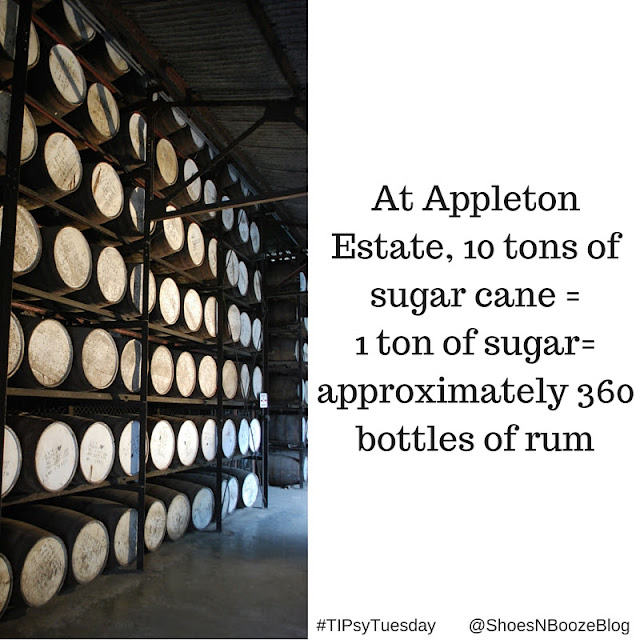 The byproducts and waste are mostly used to further fuel operations at the estate to ensure a more eco-responsible production process. 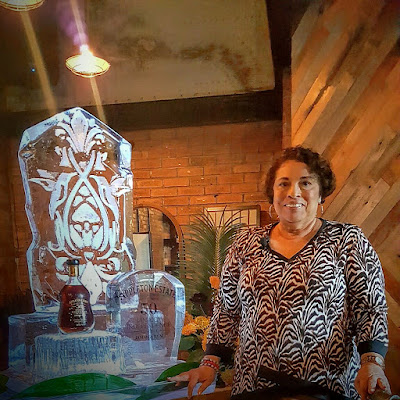 Oh... we got to blend our own bitters at the event. Our mixture is currently resting in a cool, dry place, but stay tuned to our Instagram to see if we did a good job or not, and in the meantime, if you're in New York be sure to stop by Solomon & Kuff. 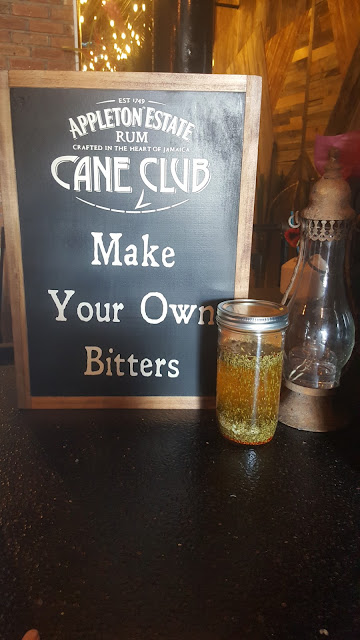