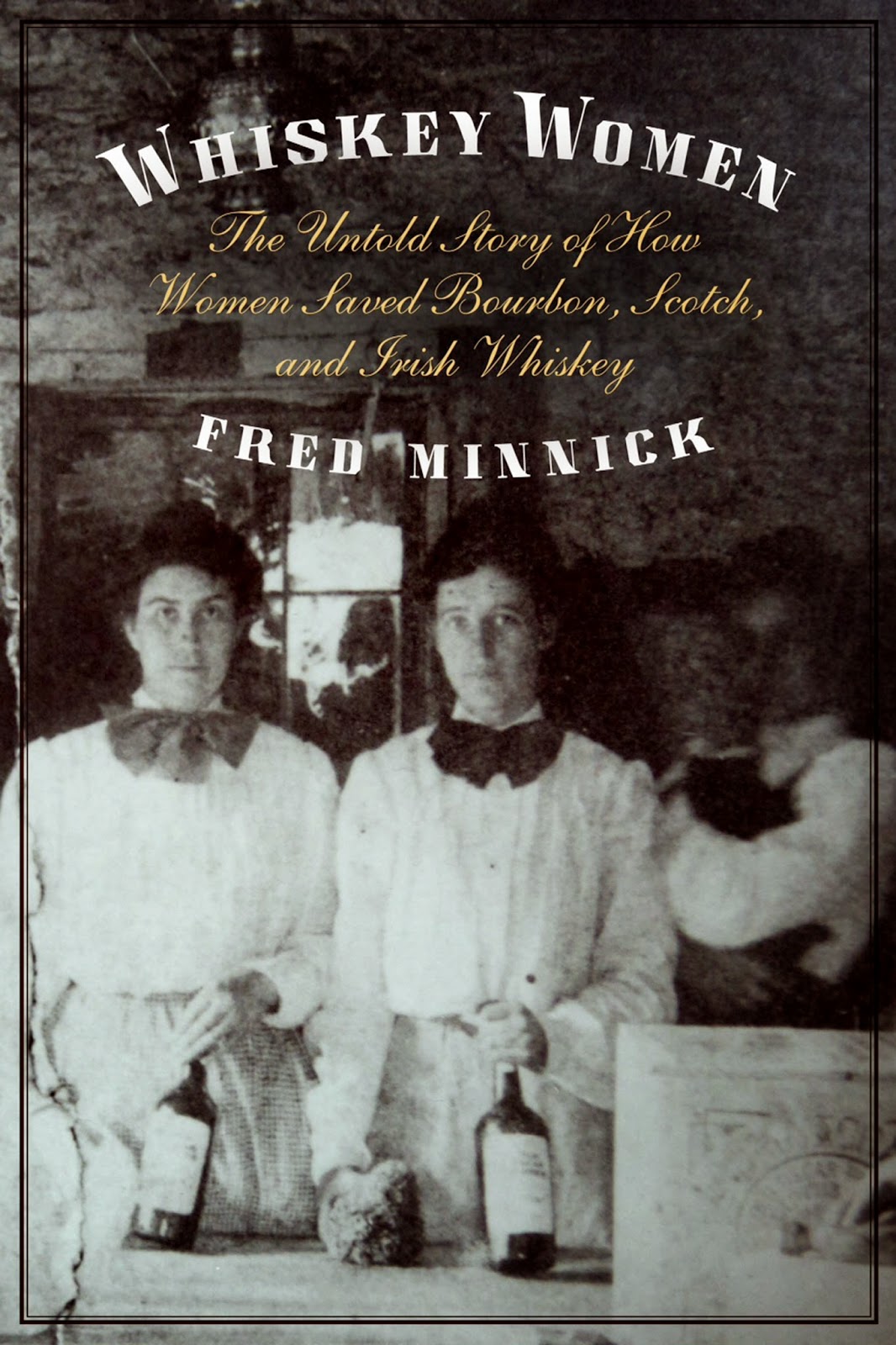 It's International Women's Day, and though the wine and spirits industry is often seen as a man's world, women have been not only influential but also instrumental in its creation and success. Did you know that Sumerian women invented beer more than 4000 years ago, or that an Egyptian woman invented the alembic still (which is the predecessor to the stills currently used to make whiskey)? I learned these and a host of other interesting facts while reading Whiskey Women: The Untold Story of How Women Saved Bourbon, Scotch and Irish Whiskey by Fred Minnick (released in 2013 and currently available at Amazon.com). Here are five more things you probably didn't know about the integral roles women have played:


There are so many more stories of women's contribution to the whiskey world — and the spirits world in general. And these days we're making huge strides toward equality and toward erasing the idea that women can't enjoy (or be) strong, intense spirits. Happy International Women's day. Cheers to you! 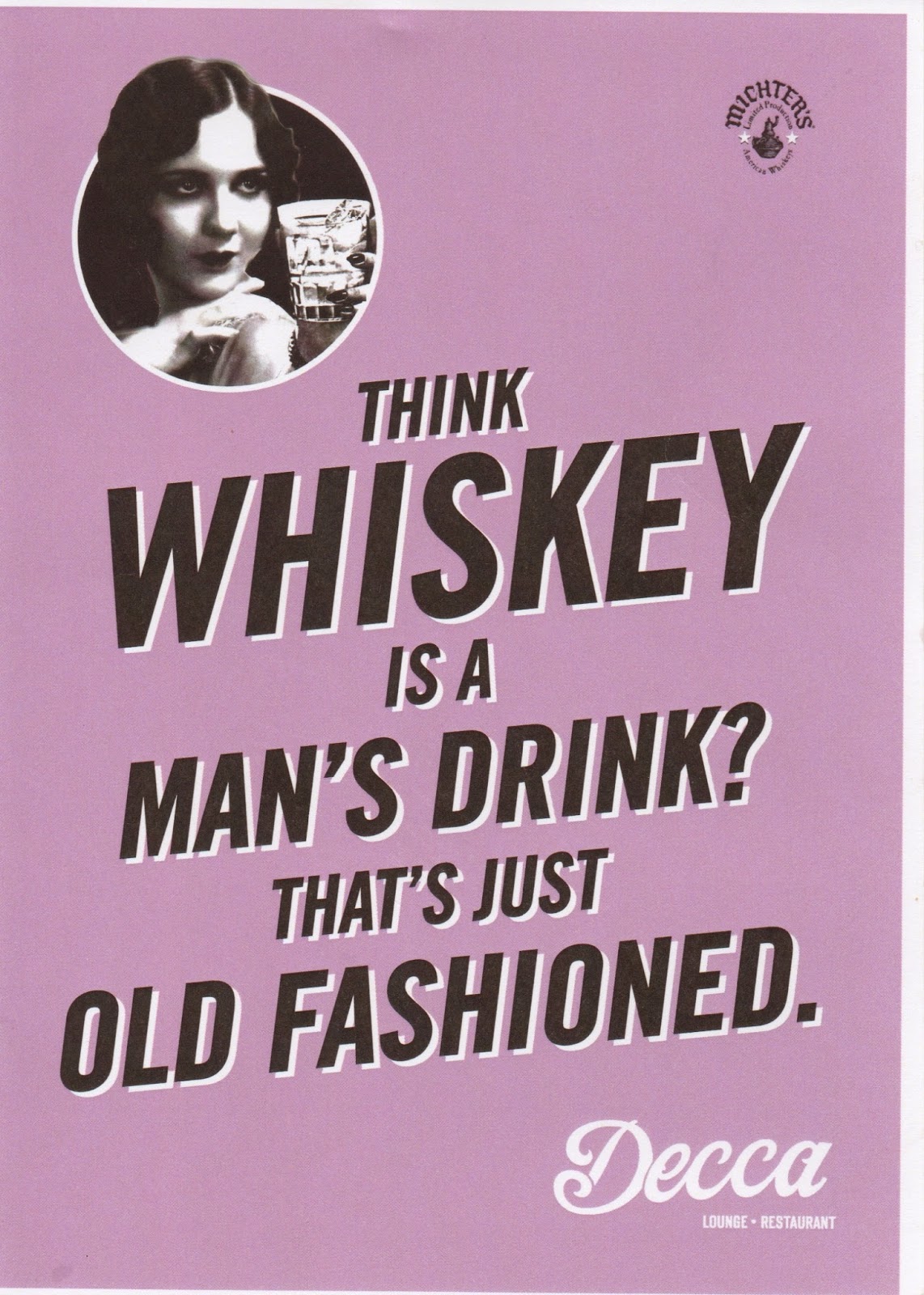 *Fine Print: All images are courtesy images. Shoes N Booze is an amazon affiliate, so if you purchase an item here that links to an amazon page.