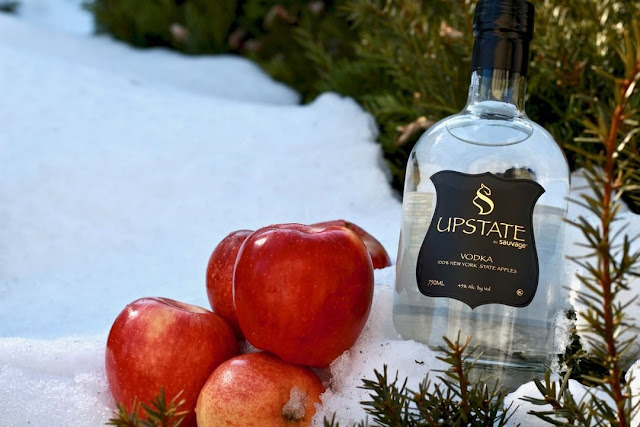 
*We were compensated for this review.
Yours Shoely, Nafeesa No comments: Links to this post