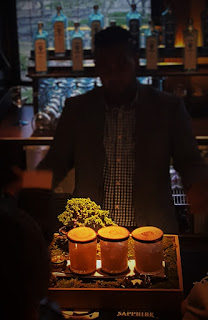 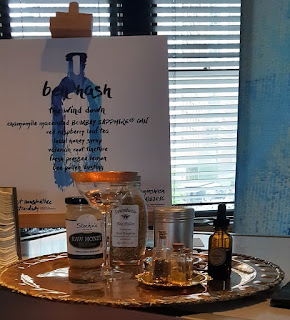 
On Your Feet: Ariana Sandals by Alejandra G 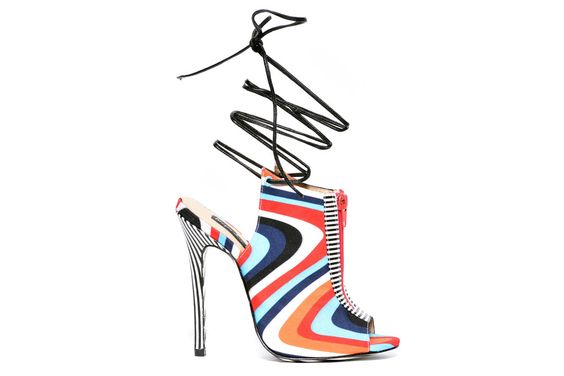 Because: It's Summer Solstice, or the first day of Summer and the day we get the most time to play in the sun. There's something positively magical in the air. You might as well channel it in a pair of mesmerizing shoes, like Alejandra G's Ariana Sandal. If your personal charm doesn't put people under your spell, the psychodelic print on this sandal will. The 4.75 inch heel says you're daring, and the sexy (so-summer-16) ankle laces say you know what's hot now. If your office culture isn't fierce-friendly, pull these stunners out for happy hour and beyond... you've got plenty of time to enchant before the Strawberry Moon makes its appearance.

In Your Glass: a Bundaberg Solar Flare 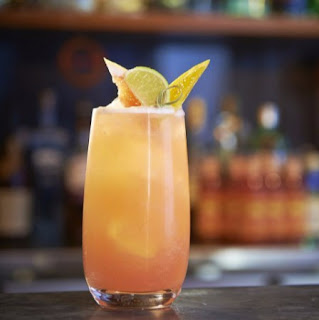 Today's all about solar energy, so why not channel it in the form of a cocktail that's chock-full of citrus. Enter Bundaberg's Solar Flare. Featuring vodka, Bundaberg Blood Orange sparkling fruit drink, lime and grapefruit, it's sweet, effervescent and just tangy enough. You may not be able to get this exact cocktail at happy hour, but you can get something similar- and it'll say you're a bit more complex than someone who simply orders "vodka orange". Also, it nods to your sunny outlook and sweet personality.

Sipping at home? Here's the recipe:

We received complimentary samples of Bundaberg Sparkling Fruit Drink recently, and we're loving the variety of flavors. Made in Australia, they're craft brewed over 2 days, and they locally source most of their ingredients. To learn more or find out how to get your hands on some, click here.
Yours Shoely, Shoes N Booze Editor No comments:

On Drinking to Your Health

Did you know that before people drank wine and cocktails as recreational intoxicants, they were using them as medicine? Do you know how to tell whether your produce is organic, conventional or GMO by simply reading the label? These two tips are among many helpful tidbits found in Jules Aron's Zen And Tonic: Savory and Fresh Cocktails for the Enlightened Drinker. 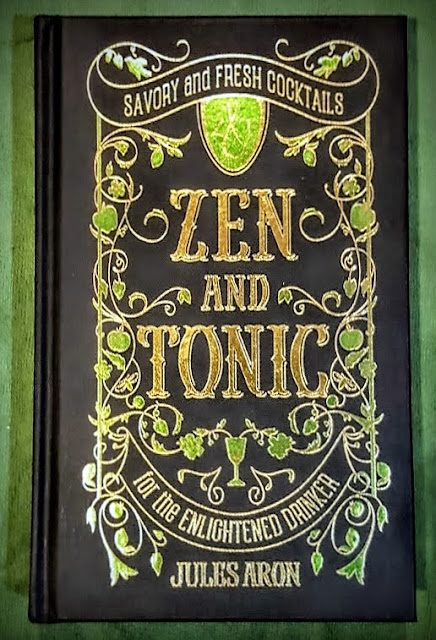 I recently came across a few Instagram posts mentioning Zen and Tonic and requested a copy for review. Honestly, I'm glad I did. In addition to beautiful cocktail imagery by Gyorgy Papp and imaginative cocktails made with natural ingredients, Jules AKA the Healthy Bartender packed the pages of her hardcover ode to drinking with great tips and helpful tidbits about everything from fruits and herbs to ice and glasses. For example: 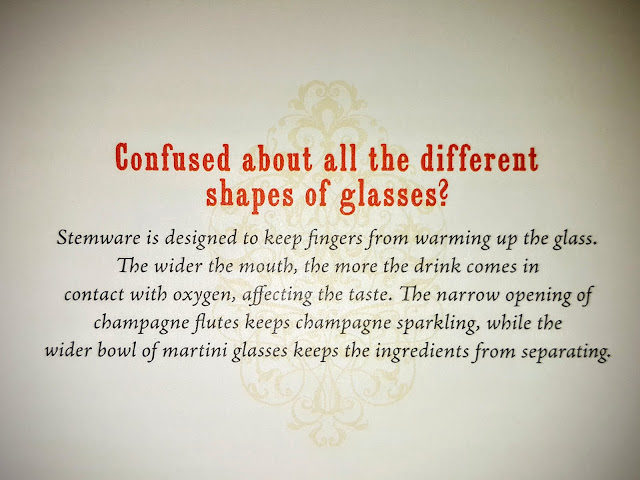 Aron also provides recipes for syrups and infusions to use in cocktails, along with a list of health benefits for many of the fruits, vegetables, herbs, spices and flowers used in the recipes. Most importantly, though, she stresses the importance of moderation and reminds readers that her recipes shouldn't be used to cure or treat diseases (smart!).

My favorite aspect of the book, though, is that while its language and content is easily understandable for someone who's not in the liquor and spirits industry, it doesn't pander or condescend. In fact I found it quite enjoyable despite already knowing much of the health-related info (I'm in to living la vida healthy). As we enter summer, with all its soirees and barbecues, it's probably worth getting a copy... you'll be the star of every BYOB event. Trust me. Zen and Tonic is published by the Countryman Press and has a suggested retail of $24.95. You can purchase it in the Shoes N Booze Shop, on Amazon or at various locations. In the meantime, here's the title cocktail. 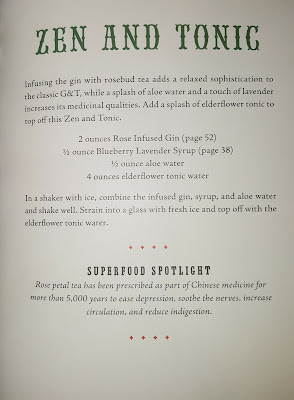 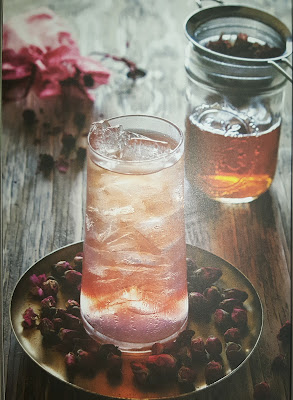 *All images were taken from the pages of Zen and Tonic. Though I took pictures of them with my own camera, photography credit for the originals goes to Gyorgy Papp.
Yours Shoely, Nafeesa No comments: