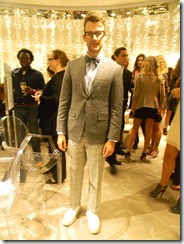 I recently had a brief shoe chat with celebrity stylist and reality TV star, Brad Goreski during Alexandre Birman’s Fashion Week event at SAKS FIFTH AVENUE. After he complimented me on my makeup (which I did all by myself. Hey now!), I asked him for recommendations on which shoes a woman should wear in certain situations to get particular results. Mr. “It’s a Brad Brad World” (premiering on BRAVO in 2012) currently dresses Jessica Alba, a frequent best dressed lister, so I’d say he knows a thing or two.

S&B: What should a woman wear to let a date know he’d better bring his A game?

Brad: A seriously high platform with spikes. (I took creative license and pictured the Ruthie Davis Spikette Deluxe here because Alexandre Birman didn’t do a spiked platform this season) 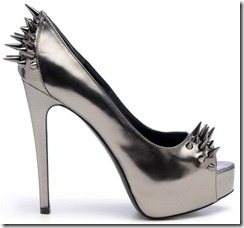 S&B: And if she’s going to a job interview?

Brad: A pump with personality… like something in a patent or snakeskin. Go with a twist on a classic. (Like this burgundy python number by Alexandre Birman- available at SAKS) 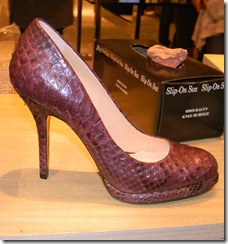 S&B: What about a shoe that says she’s looking for fun? 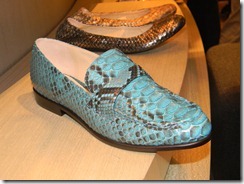 (S&B sidebar- I think the loafer’s awesome, but if you’re like me and have a high heel habit, maybe go for something like this Jerome C. Rousseau Isy sandal) 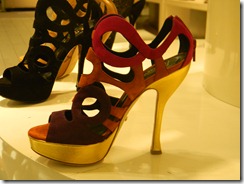 S&B: OK, here’s the last question… what should a woman wear to catch the eye of a special guy- but not seem too fussy?

Brad: A sleek ankle boot. Elongate those legs, honey! (I think he’d approve either of these booties from Alexandre Birman.) 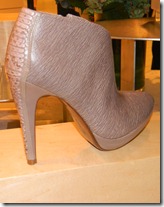 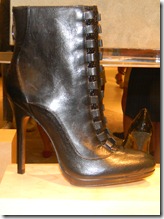 Wondering what brad had on his feet? Here ya go! Oh… and my makeup… #youcare (subtle silver eye with a candy pink lip… I need to work on my photography skills because you can barely even see my makeup in this picture.) 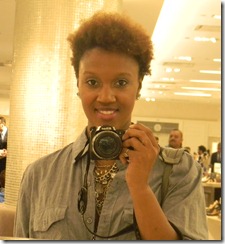